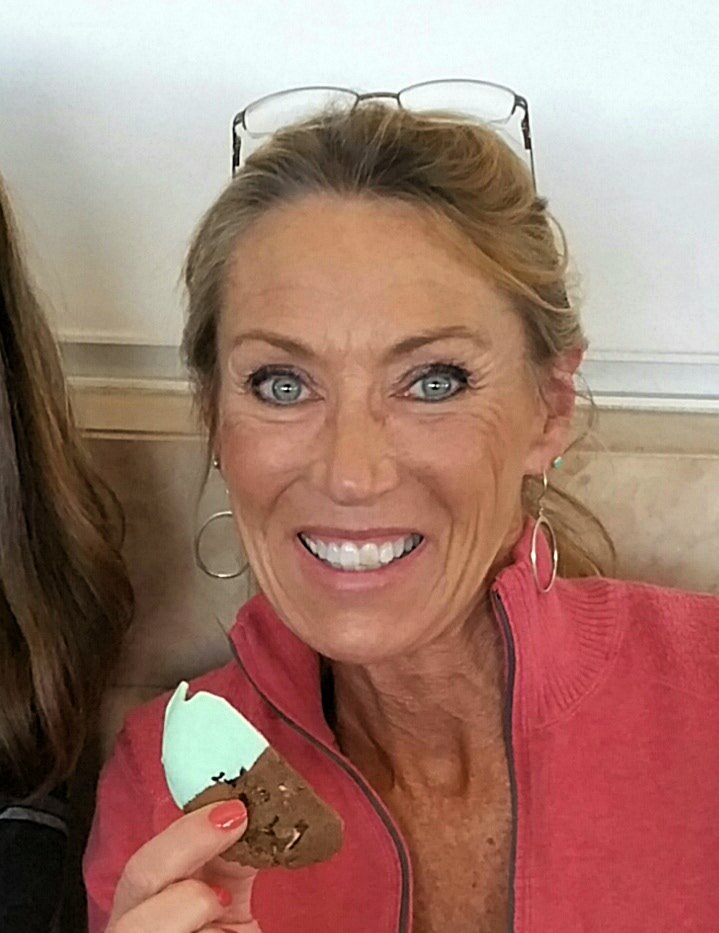 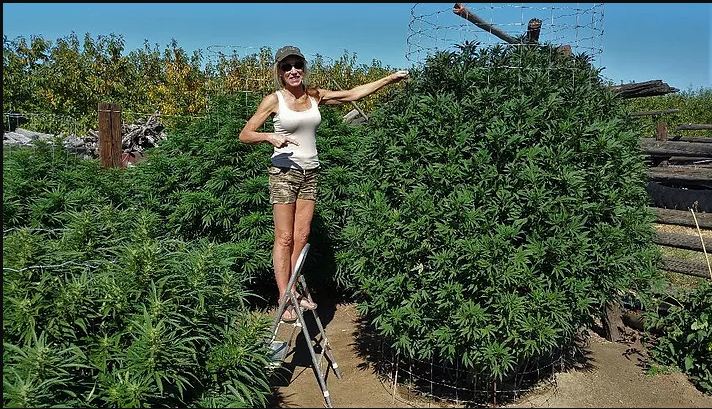 Hello, I am Joni Eller

Joni is a 4th generation Washingtonian, born and raised in Wenatchee Valley. After graduating college with a degree in Business Administration and Management from Central Washington, she came home to the valley.

In 1984, she married, started her family and has raised three beautiful, successful, independent young women. She also embarked on a 15-year career in banking operations, followed by 17 years in mortgage lending with her own Wenatchee based firm, Discover NCW Mortgage.

In 1998, she became fascinated with the potential healing power of the Marijuana plant. She began using marijuana to relieve stress, increase appetite and control pain in her shoulder. She obtained her Medical Marijuana Authorization, obtained two small plants from a friend and started growing in a small bathroom with a light suspended from the shower rod.

As the mortgage industry overheated and regulation increased, Joni’s passion for the business diminished significantly. She sold her business and turned to studying and growing medical marijuana. She donated the little excess she grew to medical marijuana dispensaries. As a Designated Provider, she assisted a small number of disabled people who were benefiting significantly from the medicinal properties but were unable to grow or obtain it for themselves. Her timing coincided with Washington State Initiative 502 for Recreational Marijuana, which was subsequently legalized.

In 2013, she was invited to join a partnership to own, develop and operate a Tier 3 Recreational Producer/Processor business. Early in

2014, the business was approved by the Washington State Liquor Board and it became the first Producer/Processor facility in Chelan County. She recalls it was like taming the Wild, Wild West- all new, uncharted territory to explore and develop.

Joni learned most people wanted to take advantage of the plant’s medical benefits but did not want to SMOKE marijuana. She began to experiment with the development of topical skin balms and soon expanded her line to include additional skin products for alleviating pain and arthritic conditions. As the demand enthusiasm for her products grew, Joni decided it was time to obtain a business license and thus her brand Pearl ZEN was launched.

With the need to increase production, Joni brought in someone to help. Kelsey was the Processing Manager at the recreational marijuana facility when Joni was an owner. She also went to Central Washington University and earned a degree in Business Administration. Her involvement with several startups and her passion for plant medicine made it an easy decision to have her join.

Kelsey was born in Spokane and grew up in Wenatchee. She played several sports throughout school, so much so, it led to a disease in her knee, osteochondritis dissecans. Pieces of cartilage were cracking off in her left knee. She had orthoscopic surgery when she was seventeen. She continued to have knee pain, even after the surgery which is why Kelsey’s interest in medical marijuana developed. After plenty of research, she drove to Seattle to receive her Doctor’s Recommendation for medical marijuana in 2011. She found that some topicals worked better than others which is what led her down a cannabis career path for several years. Her first experience working with cannabis was at a medical dispensary in 2012 where she got to meet people every day whose lives were also improving with the help of plant medicine.

Washington State voters approved Initiative 502 (Recreational Marijuana) in November of 2012. It wasn’t until April of 2014 when Kelsey met Joni while assisting in the buildout of the Producer/Processor facility in Chelan County. Kelsey became the Processing Manager where she supervised the fulfillment of orders and helped develop the standard operating procedures. Kelsey moved on to work as a Manager at an outdoor recreational marijuana farm in Entiat and later as the assistant manager at a recreational cannabis store in North Wenatchee. She completed the State requirements and online training to become a Certified Medical Cannabis Consultant which allowed her the ability to continue helping medical customers at the recreational store.

In 2017, Kelsey was invited to move to Southern California to be a Cannabis Consultant who worked with emerging cannabis companies to become operational in the newly legalized California market. She branched off to manage one of the new facilities which was a custom-built, two-story building in the Coachella Valley. More recently, she worked in Southern California as the packaging manager at a newly built Greenhouse owned and operated by Veterans who support and donate to Veterans and their families.

Kelsey and her husband decided to move back to Washington (their true home) to be closer to their families. After reconnecting with Joni and discussing the timeline for her expanding CBD Topical Company, she enthusiastically packed up to move back to the Evergreen State and join the Pearl ZEN team.


What Our Clients Say

<img src="https://pearlzen.net/wp-content/plugins/unyson/framework/static/img/no-image.png"
alt="Jan R“/>
“The best way to describe my experience in using this CBD oil and other products is "trust". I know this is a good quality product and I don't have to be concerned about unwanted additives with this product. The oil and other products are top quality and made with care and knowledge of the ingredients. I have and will continue to recommend this product to others, In my knowledge it is just the best. We all deserve that! "

Observance of your own regime of the day, nutrition and exercise is the key to success.

Physical exercise is also important for your health, beauty and well-being.

Only natural organic food will make our body healthy and strong.

See how your life becomes a pleasant adventure, full of bright colors and fun activities.

Take 20% off
your first order

Enter your email below to get started

No thanks, I don’t want to save money.

*valid for one time use